So Nintendo have just announced, it will be releasing a new Nintendo this autumn just in time for the Christmas rush. If last year was anything to go by, these are going to be flying off the shelves and be of very limited stock. Get in quick.

Perfect for the kids rooms, especially those who are reminiscing of the old days like us, but also the actual younger members of your family.

To date, we are aware the console will release with the following titles including the previously unreleased StarFox 2; 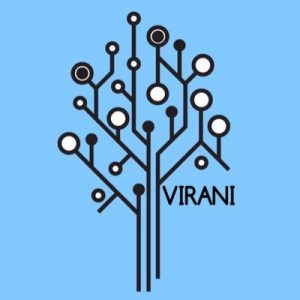